Skip to content
You are here
Home > Instruments for Surgical Procedures > Gynecology/Obstetrics > Babcock’s Tissue Holding Forceps
What is Babcock’s Forceps? W. Wayne Babcock, MD (1872 – 1963) is an American Surgeon who invented this popular Tissue Holding Forceps. The forceps has a ratchet mechanism, ring handles and its blades have a triangular orifice, along with a horizontal groove at the terminal in one blade and a ridge in the other blade. When the instrument is closed the ridge fits into the groove securing the held structure from slipping. The instrument is non traumatic.

What is its function? The Babcock’s is invented to hold tubular organs; the orifices in the blades accommodate some part of the tissue and reduce the intraluminal pressure, which protects the organs from getting damaged. 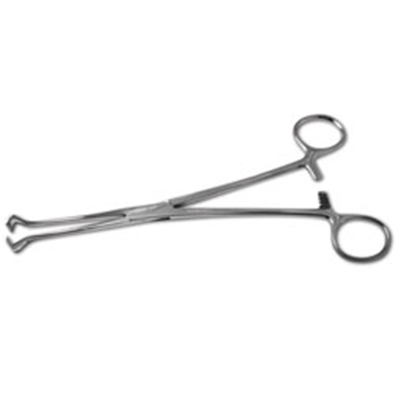 Surgical Procedure: There are numerous surgical procedures where Babcock’s is used. It is most commonly used during appendicectomy(removal of appendix) to hold either appendix or caecum. Moreover it is used to hold small bowel during exploratory laparotomy and sometimes during resection anastomosis. 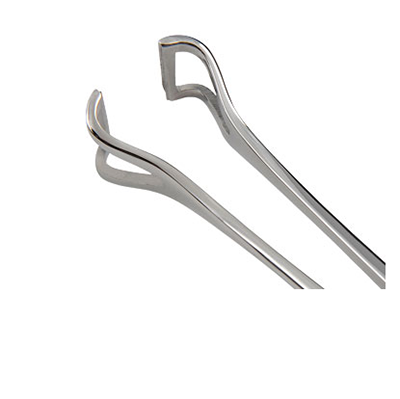 In gynecological procedures like tubal ligation or salpingectomy (removal of fallopian tubes), it is needed to hold fallopian tubes. During radical hysterectomy and internal iliac artery ligation, Babcock’s is used to hold uterus. Additionally, the bladder is held with the help of Babcock’s during prostatectomy (removal of prostate) or suprapubic cystostomy (making a connection of the bladder to the suprapubic skin to drain urine in case of obstruction ahead). It is even used to hold lipoma during its removal. Sometimes lymph nodes are also captured during lymph node biopsy with the help of Babcock. 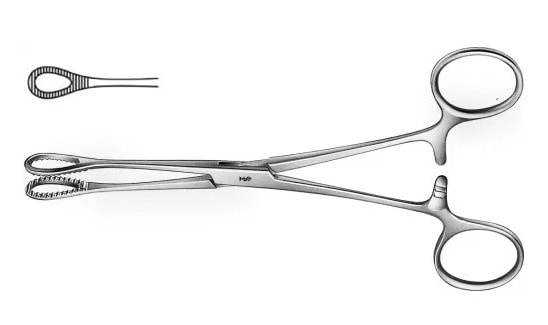 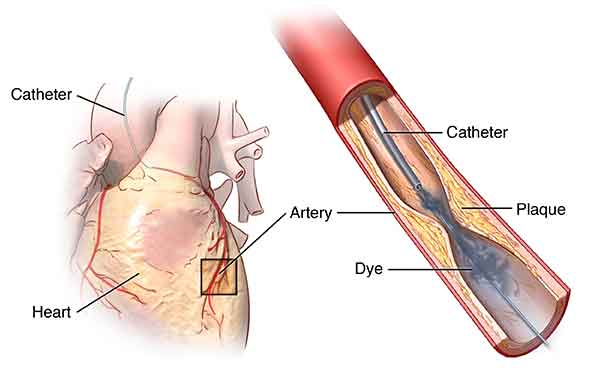 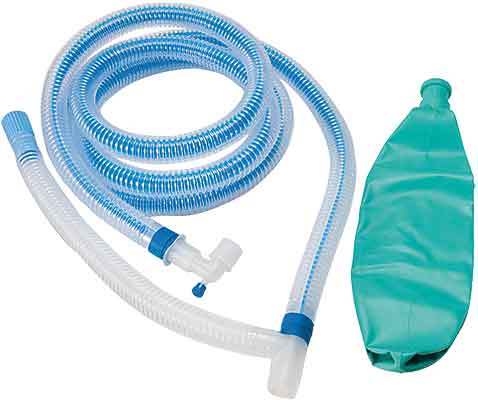